UPDATE: D64 Disk Version only of V2.0 with Load/Save of Hi-Scores, Thanks to Richard Bayliss for updating his Framework to V4.0 i was able to take the Hi-Score Load/Save Code and import it into my modified framework code.

UPDATED: New Version1.2, 2 Player Mode now added, Needs Testing as playing a 2 Player Game with just me is hard, Possible slow downs and a second or two invisible sprites might happen on screen as to many sprites maybe on screen, Let me know if this happens a lot (It shouldn't but you never know).

1 Player Fun Arcade Like Shoot 'em' up, Fly your plane and shoot the other Planes, Boats, Subs, Air Ships and Fly into the Bonus Ball for Bonus Points.

I Modified the Framework as i had a few problems with V3 framework, So remove some none working/buggy Code, Added some Code, Tweak some Code.

UPDATED: New V1.2, New 2 Player Mode version, can still be played with 1 player (Port 2) but i would use V1.1 for 1 Player Game, See above for FULL Update Notes. 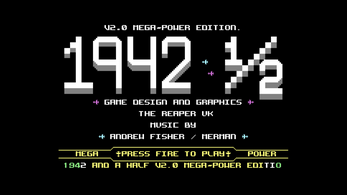 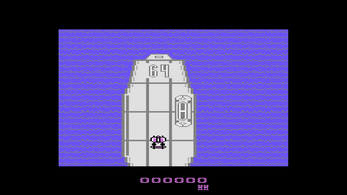 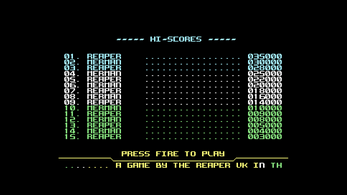 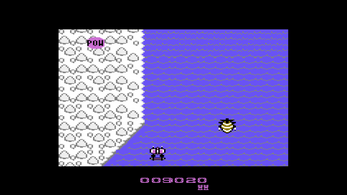 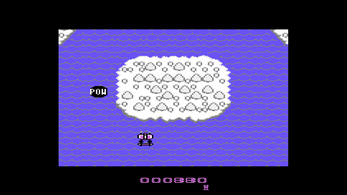 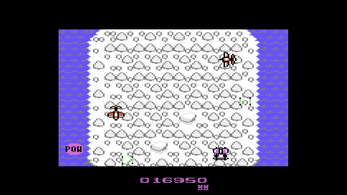